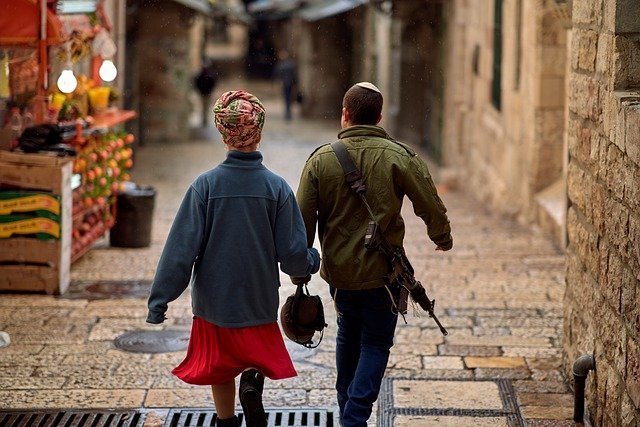 Natalie opens the show by sharing her children’s adventures and travels, which represents the safety and independence of teens in Israel. They can go anywhere on their own here. Natalie;s guest for the entire show is David Rubin, a NY teacher who moved to Israel in the 1990s in his mid-thirties, as a single man. David ended up in Shiloh, found his wife in his first year of living in Israel, and tells his story of surviving a terror attack years later with his 3-year-old son, and how that event changed his life. David today is the President of the Shiloh Israel Children’s Fund and has authored several books, most recently “Confronting Radicals, What American Can Learn from Israel”, and “Trump and the Jews” among others. www.davidrubinisrael.com 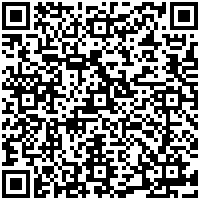