The High Court of Justice is on the verge of destroying 17 homes in the Netiv Avot neighborhood of Elazar, Gush Etzion. Elazar resident Tali Kaplinski Tarlow joins Josh Hasten to give an update on the situation as it is unfolding. Perhaps the Government of Israel will be able to overrule the court’s decision, but either way, the residents of Elazar are mobilizing to show support for their neighbors during this difficult period. A campaign has been launched on social media using the hashtag #17homes to give up-to-the-minute updates for those who want to get involved.

Where Am I: In a Field 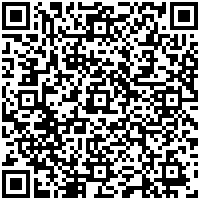