Return to the land of Israel had been a dream for almost 2000 years, and in the late 19th century it began to become a reality. But it took one man to transform the notion of a national rebirth from a subconscious desire to an international issue. Here is a presentation of the early life of Theodore Herzl. 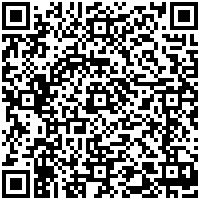