Yishai presents an interview with Gilead Mooseek, a resident of Kiryat Malachi.  Mooseek, who had to evacuate his home in Kiryat Malachi, discusses firsthand what it is like to be forced from your home and also what it is like to work in an environment where many co-workers are Arabs.  At 13:00 Yishai presents an interview that he gave earlier this week to Nachum Segal on his show JM in the AM.  Yisahi talks with Segal about Iron Dome, the call up of IDF reserve soldiers, and whether a peace deal between Israel and Hamas would even work.  Don’t miss this segment! 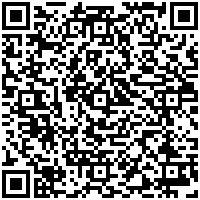