3000 Palestinian Authority soldiers/policemen are set to go to Gaza, and serve together with their Hamas compatriots, according to a report in Ma’an News.


With the new peace deal between the PA and Hamas, these US trained soldiers, will now begin serving with Hamas in Gaza.

Hamas is currently designated a terrorist group by the United States. 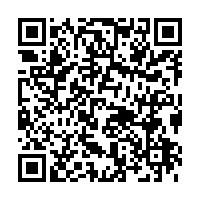