An appeal has been filed with the High Court of Justice against Attorney General Yehuda Weinstein, over his ruling that Tsfat Chief Rabbi Shmuel Eliyahu is not a suitable candidate to become Israel’s next chief Sephardi rabbi, Ynet reports.

The petitioners argue that Weinstein is overstepping his authority by intervening in the elections for chief rabbi, and is damaging Rabbi Eliyahu’s chances to be elected. 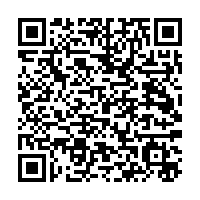