In the wake of a 7 month crackdown on opposition by Syrian President Bashar Assad, and the deaths of at least 3,500 civilians, the Arab League on Saturday declared it would impose economic and political sanctions on Syria, and called on members to recall their ambassadors from the country.


On Tuesday officials of the Arab League are set to meet members of the Syrian opposition. While  visiting Tripoli, the Arab League’s Secretary General, Nabil Elaraby, said it was too early to recognize the opposition members as a government.

UN Secretary-General Ban Ki-moon called the Arab League decision to suspend Syria on Saturday “strong and courageous”, something which showed “the Leagues’s intention to provide protection for the civilians.” 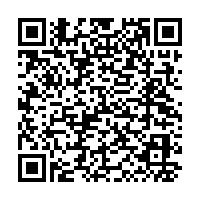