At least seven fires broke out Tuesday in forest land and in agricultural fields in southern Israel due to arson terror from incendiary balloons flown across the border by Hamas and Palestinian Islamic Jihad terrorists in Gaza.

But budget cuts are also causing trouble in southern Israel and making things difficult as well.


Israeli defense officers who have been tasked with fighting the fires near the Gaza border are protesting budget cuts; some are refusing to fight the fires as a result, balking at fighting fires more than seven kilometers’ or four miles’ distance from their locations. 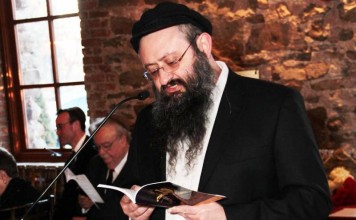 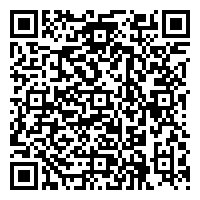