The Jerusalem District Court corruption trial of former Prime Minister Benjamin Netanyahu has adjourned for a three-week period, it was announced Wednesday.

Judges in the court rejected a request by the defense to postpone the trial until September to enable attorneys to thoroughly review any new evidence that results from a court-ordered search of former Walla! CEO Ilan Yeshua’s phone. Yeshua is a key witness in the Case 4000 trial.


The prosecution will be forced to swiftly examine hundreds of texts and emails from Yeshua’s phone as attorneys hunt for anything related to news coverage at the media outlet – and only then the defense will get a chance to see what they found.

Both sides have three weeks to get it done to both their satisfaction. The prosecution was ordered to provide the defense with whatever new evidence they garnered from the phone, by June 28. 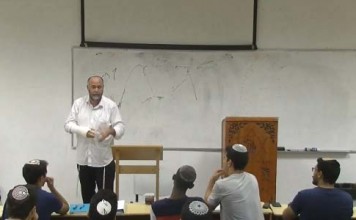 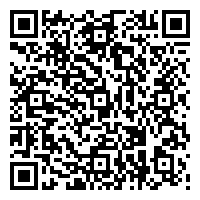