US Democratic Vice Presidential candidate Kamala Harris has canceled her travel plans and will suspend in-person campaigning until Monday after one of her staff members tested positive for COVID-19, Biden campaign manager Jen O’Malley Dillon said in a statement on Thursday.

In addition, a non-staff flight crew member also tested positive for the virus.


Harris herself was tested on Wednesday, and the results were negative, according to her campaign. However, her communications director Liz Allen tested positive for COVID-19, Reuters reported.

“Senator Harris was not in close contact, as defined by the CDC, with either of these individuals during the two days prior to their positive tests; as such, there is no requirement for quarantine,” the campaign said in a statement.

It’s not clear how close Allen has been to Democratic presidential candidate and former Vice President Joe Biden. 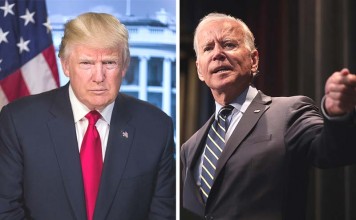 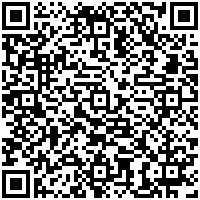