Egyptian presidential media adviser Ahmed El-Muslimany has denied a report by Reuters that the government offered the Muslim Brotherhood ministerial posts, to release several of its jailed members and to unfreeze the group’s assets as part of a deal to end the political crisis, Egyptian state news agency MENA reported.

Reuters reported earlier, citing a military source, that the offer was made in exchange for the Brotherhood to end their sit-in protests.


The Muslim Brotherhood and its allies have been holding two large sit-ins in Cairo and Giza demanding former president Mohamed Morsi to be reinstated and have held daily rallies to voice their demands since June 28.

On July 3, the Egyptian military deposed Morsi and established a political roadmap in cooperation with the opposition, which calls for constitutional amendments, parliamentary and presidential elections. 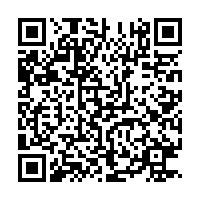