During the takeoff of a Boeing 787 March 29, 2018 flight from Tel Aviv to Newark, the plane struggled to get airborne, and took 13 seconds to reach an altitude of 35 feet, Israeli media revealed last week. The reason was that the pilot entered in the onboard computer a total weight that was 80,000 pounds lighter than the actual figure.

It meant that the programmed takeoff speed was set at 154 knots, instead of the 175 knots that were needed for the plane to leave the tarmac.


The pilots realized something was wrong at 20,000 feet, when the computer recommended an altitude of 38,000 feet rather than the usual 34,000 feet. 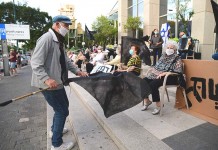 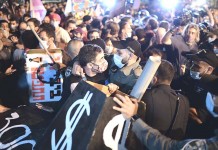 Thousands Demonstrate Against Netanyahu Around Israel, Violent Clashes with Police in Tel Aviv 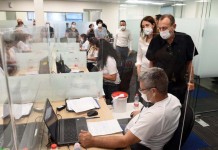 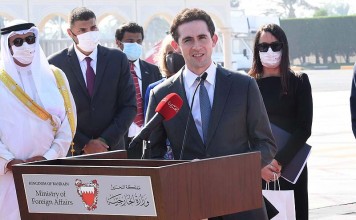 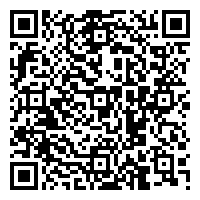