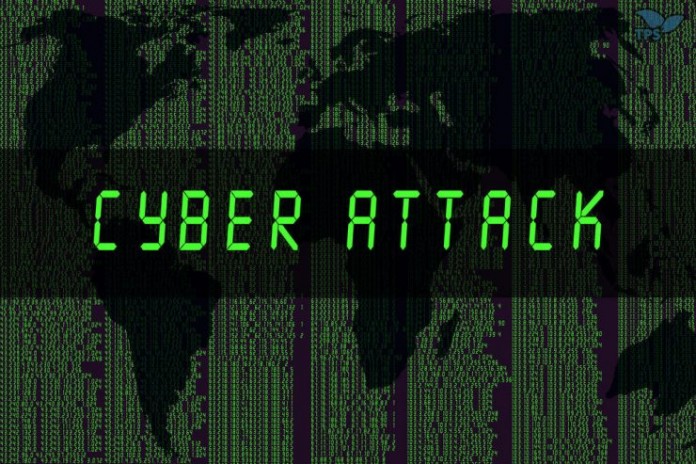 The National Cyber System suspects that the alarms that were activated Sunday night in Jerusalem and Eilat were the result of a cyber-attack on the public address systems’ interface. In a statement issued Monday morning, the Home Front Command stated that the municipalities had been instructed to take prompt measures to protect their public address systems. The Home Front Command also stressed that the civilian systems had been hacked, rather than the national security alarms. The announcement did not specify who was behind the attack.

Residents and passersby in several Jerusalem neighborhoods were sent running for cover Sunday evening when a rocket alert siren wailed across the area.

The alert in Jerusalem went off more than once.

The panic did not last long, however: IDF Home Front Command announced within minutes that the siren activated due to a “malfunction.”

The incident is under investigation, the IDF said, adding, “There is no fear of a security incident.”

In May 2021, however, it was no accident, nor was it a malfunction: Gaza’s ruling Hamas terrorists launched a barrage of missiles at the Israeli capital, starting a war that lasted 11 days.

Jerusalem is home to numerous strategic targets that Gaza terrorists — or those from Iran’s Lebanese proxy, Hezbollah — would find worthy of attack. 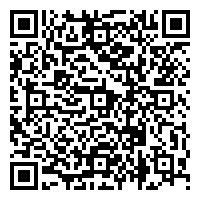