Former US President Bill Clinton was released from UC Irvine Medical Center in southern California on Sunday after five days of treatment for sepsis stemming from a urological infection.

Clinton, 75, headed back to his home in New York, where he will continue receiving treatment, doctors said.


Former US President Bill Clinton Hospitalized, But ‘On the Mend’

“His fever and white blood cell count are normalized and he will return home to New York to finish his course of antibiotics,” the hospital’s senior physician, Dr. Alpesh Amin said in a statement released by Clinton’s spokesperson.

This is not the first health scare for Clinton, who underwent quadruple bypass surgery in 2004, and had stents placed in his coronary artery six years later. 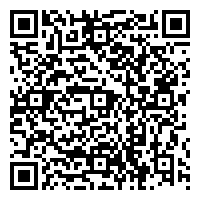