The Israeli Defense Forces began the “Lightning Storm” military exercise on Tuesday in the northern sector of the country along the border with Lebanon, an IDF spokesperson said.


The soldiers are being drilled on their readiness to respond to threats along the northern border with Lebanon.

Residents in the area have been notified they are likely to see roadblocks near the border, increased traffic from military vehicles and security forces, and may hear explosions in the area. 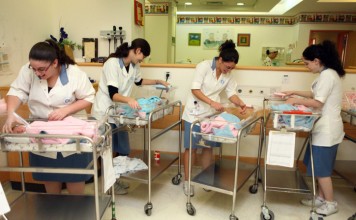 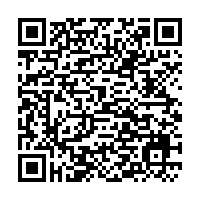