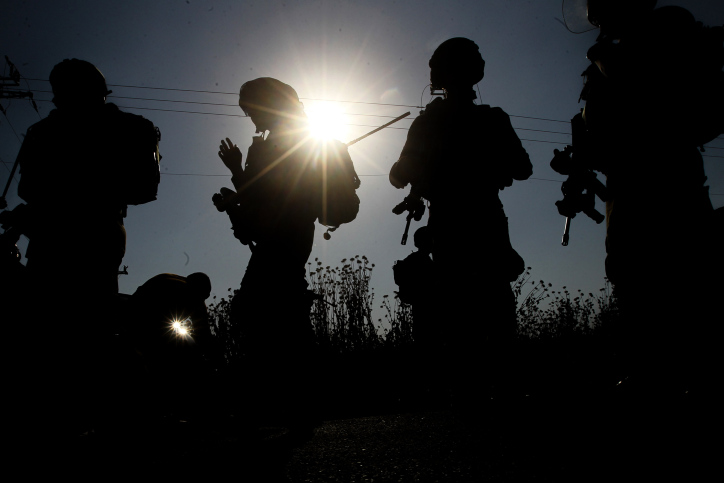 IDF soldiers on Sunday night carried out a counter-terrorism operation in Bethlehem. During the operation, a violent riot ensued, during which Arab rioters threw rocks and fired fireworks at the troops.

A soldier was lightly wounded in the incident and was taken for medical treatment at a hospital in Jerusalem. The other soldiers responded with crowd dispersal means.

Finally, IDF troops searching for illegal weapons in the city of Qalqiliya seized a handgun 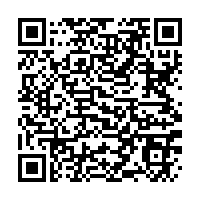