The smuggling of weapons through Italy, intended probably to Egypt and from there to Gaza, was thwarted in the southern city of Naples, based on information provided by Israeli authorities, the Italian news agency ANSA reported on Saturday. According to the report, Naples police arrested an Egyptian citizen on suspicion of attempting to smuggle five containers, one of which contained a rocket launcher.

“The operation that thwarted the smuggling attempt was done based on information received from Israel, and at this time the containers are being checked by police which were called to the scene,” said a police report.


The containers were seized in Naples at 5 in the morning, Saturday, by undercover police agents. 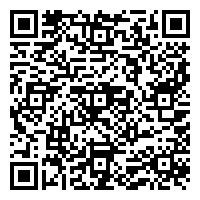