Carolina Raqucel Duer, a 33 year-old Jewish woman from Buenos Aires, Argentina, defended her World Boxing Organization Super Flyweight title on November 12 by defeating opponent Maria Jose Nunez of Uruguay.  Nunez foreited the match in the third round, after being knocked down by Duer’s left cross.

Duer, known as “The Turk”, is the daughter of Syrian-Jewish immigrants to Argentina.  As a child, she attended Jewish day school and Jewish after-school programs and camp, attended synagogue services and spent time in Israel working on a kibbutz. 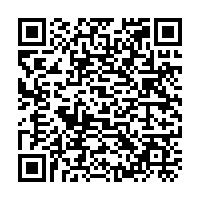