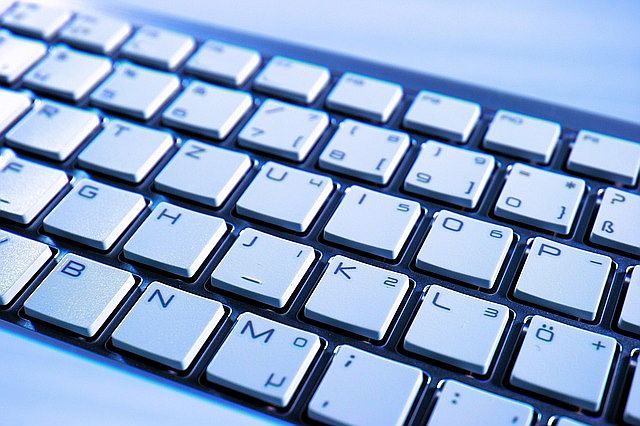 Internet access was blocked in parts of Beirut, Lebanon this past weekend, disconnected amid the widening diesel shortages resulting from the country’s ongoing economic crisis.

This is the second energy crisis and internet censorship incident on the Asian continent in the past two weeks, according to a study conducted by the Surfshark cybersecurity company.


The data was collected through open-source information from Freedom House, Netblocks, and reputable news reports from 2015 to the present day, Surfshark said.

The findings indicated that Lebanon is also the 72nd nation worldwide in the past seven years to have blocked or heavily restricted access to social media.

In Iran, Kazakhstan and Lebanon, internet disruption was linked to political unrest that is wracking their populations.

Cutting off internet access is common in Asian countries, especially during political events such as elections, protests and/or demonstrations.

Last year Iran completely shut down the internet at least twice. But social media or complete internet shutdowns were recorded 19 times in 17 countries worldwide in 2021, including in Armenia, Bangladesh and Myanmar, with internet disruptions affecting a total of some 250 million people.