Turkish media reported Thursday (Oct. 21) that 15 Mossad agents were arrested last month in the country. No information was released on their gender, or identities.


The agents were arrested in four provinces and were reportedly placed into five separate cells of three people each.

Were there any women among them? It’s not clear, but the Mossad does indeed recruit women, and has done since its inception. Some have married.

The stories of the first 16 female pioneers with the agency have now been told in a new book, ‘The Mossad Amazons’ written by Michael Bar-Zohar and Nissim Mishal and published this year by Ktav Publishing House.

Actress Anne Hathaway is planning to act in series that is to be based on The Mossad Amazons, according to a spokesperson for the authors.

“I am a lohemet – a Mossad female warrior,” writes Liat, 20-year female veteran Mossad agent in the introduction to the book. “I am whole-hearted and enthusiastic about what I am doing,” she writes. “It is important that each of us warriors would feel a profound commitment to the defense of the nation, of our families and ourselves. But one should also have a spark in one’s eyes.”

The authors tell the personal stories of all 16 female Mossad warriors and conclude with an excerpt from an address by former Mossad director Yossi Cohen, who noted that 40 percent of those in the agency are female.

“Forty percent of the Mossad employees are women, 26 percent of the commanders are women,” Cohen added. “This is a very high percentage in an operational security organization, but we still strive to improve it.” 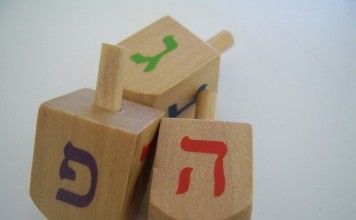 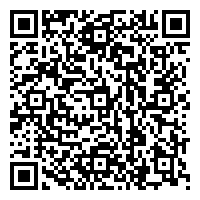