The National Home Front Drill takes place on Tuesday, with Red Alert incoming rocket sirens being activated twice during the day, across the country.


In addition, alerts will be activate via television, radio, on the internet, beepers for the hearing impaired and on the Home Front Command “app” as well as on smart phones.

Residents are being encouraged to use this opportunity to practice locating and entering their safe spaces and/or bomb shelters.

In the case of an actual emergency or alarm, a second siren will be activated immediately following the first one. 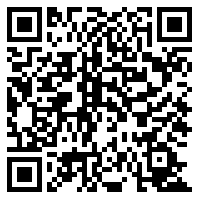