“With this assassination, Israel has opened the gates of hell,” PRC spokesman Abu Mujahid told Ma’an.


“Cowardly settlers had better flee to shelters where we will bury them and they will never be able to leave,” Abu Mujahid added. “The occupation has started the battle and we will respond very fiercely to their crimes.” 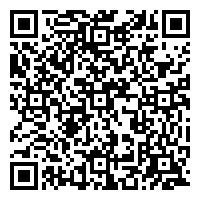