The Israel Defense Forces said in a statement that the remains of Pvt. Majdi Halabi, a Druze soldier who disappeared in May 2005 on his way back to his army base, were discovered two weeks ago in the Carmel Forest near the village of Usifya.

An Israeli civilian hiking in the area reportedly found the remains. They likely were discovered due to last year’s fire, which exposed more of the forest floor. The remains were identified after testing at the Abu Kabir Institute of Forensic Medicine.

Israel police continue to investigate the circumstances behind Halabi’s death, according to the IDF. The funeral will be held Friday.

Halabi reportedly was in civilian clothing when he entered a bus station in the Druze village of Daliat al-Carmel, where he lived. He never made it to his army base near Haifa. 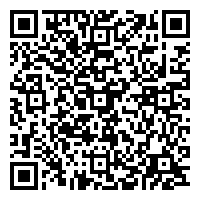