The Israel Broadcasting Authority’s news and public affairs radio channel Reshet Bet is about to release in a few hours its final poll for this elections season. So far, the teaser data released has been that the right wing parties, including Shas and Torah Judaism, will receive 71 seats in the next Knesset, versus 49 seats going to the left, which includes the Arab parties.

The survey was conducted by Ma’agar Mochot, “one of Israel’s leading research institutions.”

One more teaser bit released this morning: The Am Shalem party, led by former rogue Shas MK Rabbi Haim Amsalem, will not pass the blocking percentage.

We’ll keep you posted as more details come in. 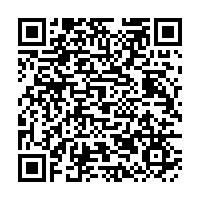