Russia’s U.N. ambassador says he has given the U.N. secretary-general 80 pages of 80 pages of photos, formulas and graphs that support Russia’s claim that Syrian rebels used chemical weapons outside Aleppo last March.


The U.N. chief established a fact-finding mission, but Syria blocked its entry into the country, ostensibly because the government only wants the incident at Khan al-Asal investigated.

On Tuesday, Russia’s U.N. Ambassador Vitaly Churkin told reporters that Russian experts had taken samples at the site in Khan al-Asal and tested them in a Russian laboratory certified by the Organization for the Prohibition of Chemical Weapons.

Sarin is a potent nerve agent used in chemical weapons. 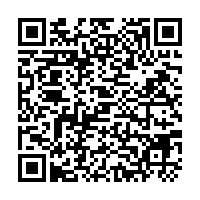