Although there have been no instructions from the Home Front Command, several Jewish communities in southern Israel announced late Thursday night they have decided to open their bomb shelters after the second rocket attack in as many nights.

The IDF Southern Command concluded a meeting of its top brass shortly before midnight, signaling the impending start of the military response to Gaza’s attacks on southern Israel. 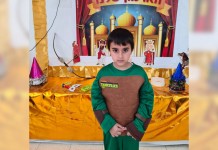 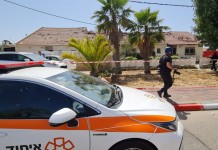 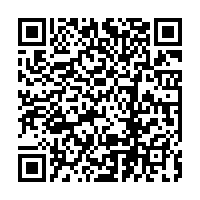