A female IDF soldier shot a Palestinian terrorist (age 17) who pulled a gun on another IDF soldier near Ma’arat HaMachpelah  (The Tomb of the Patriarchs) in Hebron.

Arabs then began rioting in the area.

The terrorist is the brother of one of the terrorists released in the Shalit deal.

The gun pulled on the border policeman was not a real gun, though you can see in the attached photo, that it looks completely real. 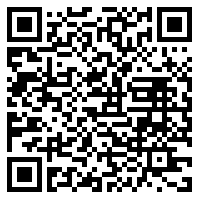