The International Atomic Energy Agency (IAEA) announced on Wednesday that it plans to send another inspection team to Iran “in the very near future,” and indicated that progress has been made on obtaining greater transparency from Iran on its nuclear program.

Herman Nackaerts, deputy director general of the International Atomic Energy Agency (IAEA), told reporters upon landing in Vienna that  his inspection team “had three days of intensive discussions about all our priorities, and we are committed to resolve all the outstanding issues. And the Iranians said the are committed, too . . . But, of course, there’s still a lot of work to be done, so we have planned another trip in the very near future.”


When asked if he was satisfied with the three-day trip, Nackaerts said “yeah, we had a good trip,”  but he refrained from providing specifics. 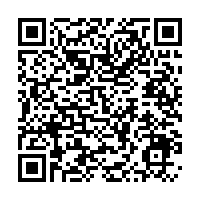