“We must not release killers,” Ariel said during a condolence visit to the Dadon home in Afula. When you release murderers, every one of them does the simple math. Every release encourages the next murder. We must be more aggressive. You don’t release killers, because the moment you start (down that road) you get swept away to do it again and again.


Police say evidence is mounting to suggest that Dadon was killed by a terrorist. 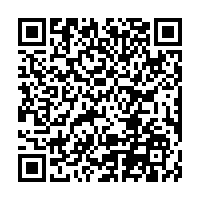