According to FOCUS Information Agency, the United States said Wednesday that Israel’s settlement activity was not “constructive” for Middle East peace after a committee approved a plan for at least 500 new homes in Judea and Samaria, and legalized the outpost of Shvut Rachel, which had been unauthorized. Officials said the committee gave legal status to around 195 existing homes and gave the go-ahead for some 500 new ones.

State Department spokesman Mark Toner said he was not familiar with the latest approval of settlements but reiterated that the United States opposes such moves. “We don’t believe it’s in any way constructive to getting both sides back to the negotiating table,” Toner told reporters. 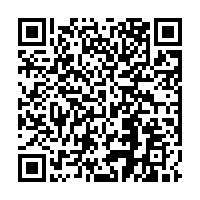