Six (up from four) El Al flights were cancelled tonight at the last minute, including the popular Flight 001 to JFK, NY and Flight 027 to Newark, NJ, as well as the Hong Kong line, after pilots called a Wildcat Strike.

For now, the flights have been delayed until later, but it remains to be seen if there won’t be further delays, or if more El Al flights will be affected.


One visiting tourist told JewishPress.com that while she is thrilled she can spend more time with her grandchildren who live in Israel, the unexpected strike disrupted all her plans.

El Al sent out automated voice messages and SMSes to passengers to inform them of the delays. 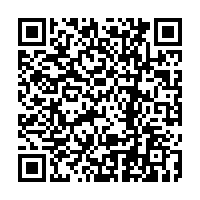