The Greek Energean Oil and Gas PLC company said Thursday that it is “pleased to announce that the Hermes exploration well has made a commercial gas discovery of between 7 and 15 billion cubic meters (BCM).”


The Hermes exploration well, at Block 31, is off Israel’s northern coast, just south of the Karish rig, which is being threatened by Lebanon’s Iranian proxy terror group, Hezbollah.

The company noted that the discovery at Hermes also increases the likelihood of gas findings in the nearby Poseidon and Orpheus fields.

Israel’s economy has received a significant enhancement from discoveries of the energy resource in around 20 Mediterranean gas fields.

The gas fields are not only important to Israel economically, but politically as well. In 2013, under the administration of then-Prime Minister Benjamin Netanyahu, the Israeli government decided that the country should export 40 percent of its gas production and invest the profits in economic development.

Israel has signed contracts to supply gas to Jordan and Egypt, and plans to build a pipeline through Cyprus to Greece to provide Europe with gas.

In June of this year, Israel signed an historic Memorandum of Understanding (MOU) with the European Union (EU) and Egypt on cooperation regarding trade, transportation, and export of natural gas from Israel to EU member states, as part of the Regional Gas Forum of the Eastern Mediterranean Countries (EMGF) in Egypt.

According to the Natural Gas Authority, the Israeli economy has saved about NIS 65 billion in the last year alone due to the transition to the use of natural gas. Its price in Israel continues to be significantly lower than in the rest of the world.

The economic savings in energy costs in the years 2014-2021 are estimated at NIS 116 billion from the use of natural gas instead of other fuels in the energy economy.

The signing of the MOU is “another step on the way to Israel’s positioning as a natural gas power, which will increase natural gas exports to Egypt, and from there to other European countries, which need another natural gas source following the global energy crisis,” Israel’s Energy Ministry said in a statement.. 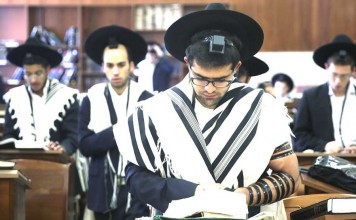 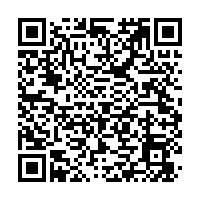