The Global Jihad movement in Gaza, linked to Al Qaida, is threatening Hamas. The Jihad group has threatened to begin launching missiles against Israel and end the Hamas-Israel cease-fire, if Hamas doesn’t stop arresting their members, according to a report on the Yoni Alper Terror Watch site.

Over the past week, Hamas has been arresting members from various competing terrorist groups in Gaza.

Fatah officials are also upset with Hamas, claiming that Hamas and Israel are negotiating indirectly via Egypt on the terms of the cease-fire and on the transport of goods into Gaza.

Despite being part of the rumored indirect negotiations, Egypt too has entered the fray against Hamas, destroying many of the smuggling tunnels into Gaza, mostly by flooding them. 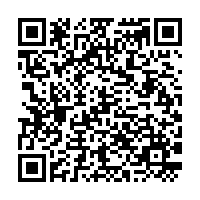