United Nations Special Coordinator for the Middle East Peace Process Tor Wennesland called on Saturday for an immediate halt to rocket attacks on southern Israel fired from Gaza. He also called for an end to “provocative acts across Jerusalem” as well.

“I am alarmed by the recent escalations in Jerusalem and around Gaza,” Wennesland said in a statement.


“The provocative acts across Jerusalem must cease. The indiscriminate launching of rockets towards Israeli population centers violates international law and must stop immediately,” he said.

“I condemn all such acts of violence and I reiterate my call upon all sides to exercise maximum restraint and avoid further escalation,” he continued, “particularly during the holy month of Ramadan and this politically charged time for all.”

He added that the UN is “working with all concerned parties to de-escalate the situation.”

.@TWennesland alarmed by the recent escalations in #Jerusalem & around #Gaza. Provocative acts across Jerusalem must cease. The indiscriminate launching of rockets must stop immediately. #UN is working with all concerned to de-escalate.
His full statement: https://t.co/TwTUP0m1Yt pic.twitter.com/XMJW6CnsNW 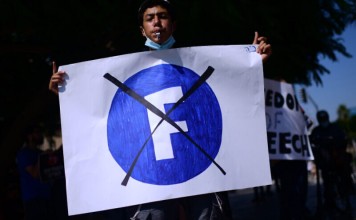 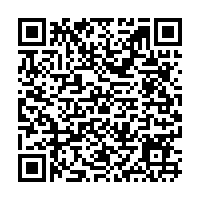