Israel’s Health Ministry directed doctors and other medical personnel around the country on Thursday to be on alert for monkey pox.

The move comes as the illness begins to spread around the world.


At least 50 cases have been reported globally, with outbreaks identified in Massachusetts (US), Italy, Sweden, Spain, Canada (suspected), Portugal and Britain.

Nine cases have been reported in the United Kingdom, where medical officials are starting to stockpile doses of monkeypox vaccines and medications to treat the virus. The original patient brought the virus back from Nigeria, according to the Daily Mail.

Up to this point, person-to-person transmission of monkeypox was believed to be extremely rare. The virus itself is common in Africa.

Symptoms which appear after a 21-day incubation period include fever, chills, exhaustion, headache, muscle aches, backache, and swollen lymph nodes – similar to those of other viruses.

However, a rash then develops, transforming through different stages and resembling that of chickenpox.

Doctors in Britain are using the off-label vaccine Imvanex (approved in 2013 in the UK to treat smallpox) to prevent the virus. 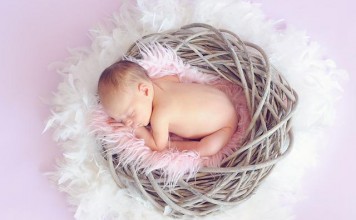 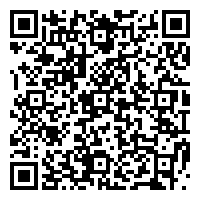