IDF Chief of Staff Aviv Kochavi has announced a month-long General Staff military drill – the first of its kind in Israel – designed to test military forces in a simulation of wartime reality and increase their skills.

According to a report by Gal Perl Finkel at the Institute for National Security Studies (INSS), the exercise will simulate war in multiple arenas and multiple levels and will include elements of powerful offense and strong defense, which deals with matters of national security, military and strategic affairs, terrorism, cyber warfare and low-intensity conflict.


The drill, to be held in the first half of 2022, will last four weeks. It will include regular army and reserve forces on an especially large scale and will be used to evaluate the IDF during the course of a long, consecutive, challenging and life-like exercise designed to enhance readiness and fitness for war.

“War Month” is a phrase taken from the final stage of training for the IDF infantry units, which also includes a “War Week” simulating a combat operation to test troops’ fitness in a variety of missions for which they were trained.

The exercise will also be used to facilitate a thorough assessment of the operational concept for victory formulated by IDF Chief of Staff Aviv Kochavi, aimed at “undermining the enemy’s approach and building military power that will prove to the enemy that its approach is no longer effective.”

“Kochavi’s concept include three main efforts in the use of force, all of which are to be practiced during the “war month”: a multi-dimensional maneuver for enemy territory, powerful attacks with firepower and cyberattacks, and a strong multidimensional defense, designed, as stated in an article by Maj. Gen. Herzi Halevi, “so that the offensive achievements are not offset by the enemy’s achievements in our territory.” All of these efforts will be made simultaneously to expose the enemy and destroy it quickly,” wrote INSS analyst Gal Perl Finkel.

“Key ideas in the approach are multi-branch efforts and multi-dimensionality, and according to the concept, all of the IDF’s capabilities in all of the dimensions will be utilized to execute a more effective and deadlier maneuver and defense,“ Finkel wrote. 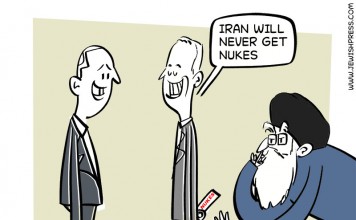 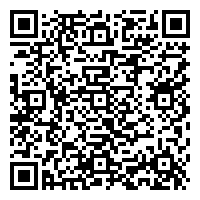