A new terror tunnel from Gaza was destroyed Monday by the Israel Defense Forces, according to an Israeli military spokesperson.

The IDF said military personnel had been monitoring the construction of the tunnel.


Military personnel said the unspecified operations they were carrying out along the Gaza border were intended to “neutralize threats,” according to a report broadcast Monday night on Israel’s Channel 12.

Roads and agricultural areas were sealed off, with military personnel setting up roadblocks and checkpoints to make sure no mistakes were made.

Israeli farmers were ordered not to work in their fields or any other areas near the Gaza border fence on Monday due to concerns of possible sniper fire, said the IDF Gaza Division, which said it was conducting an “engineering operation” and labeled it a “life saving action.” 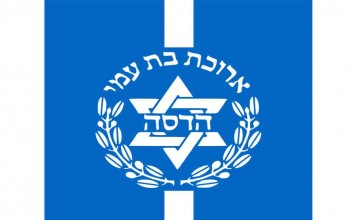 Saeb Erakat, Not Just A Victim Of Covid-19 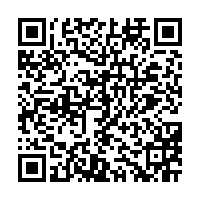