According to a report by CTech Calcalist quoting Israeli cyber experts, Pay2Key is not officially linked to the Iranian regime, but the group is either based in Iran or operated by Farsi-speaking hackers who appear to be motivated by avarice, rather than espionage.


In the past two months, the hacker group has used its ransomware to attack several Israeli companies; most recently they hit the servers of the Intel-owned Habana Labs.

Among the information gleaned in Sunday’s cyber heist was a new database of names from Elta’s servers. “IAI might think they have the most protected network, but this should be backed with proof,” the hackers wrote, alongside the list that was offered as proof, CTech Calcalist reported.

One of the names from the database exposed by the hackers was Camila Edry, Elta’s head of cyber projects development.

Israel’s largest aerospace and defense company, IAI specializes in the development and manufacture of advanced weaponry and defense systems for all branches of the military, including cyber and homeland security. 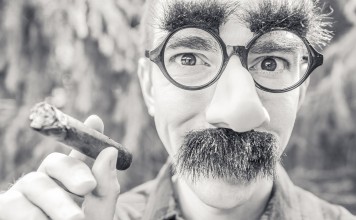