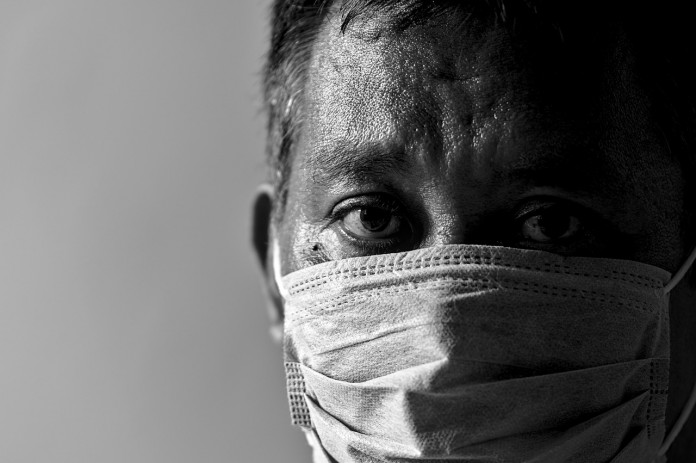 Members of the Coronavirus Cabinet decided Sunday that Israeli passengers arriving from South Africa and Denmark will also be required to join those from the UK in 10 to 14-day mandatory quarantine periods at coronavirus hotels.

The passengers who arrived Sunday were not informed in advance about the change in their plans, since the decision was made barely an hour prior to their arrival, according to the N12 news site. Passengers were outraged.


But as with the UK, a new variant of the coronavirus, “currently termed 501.V2 Variant,” has been identified in South Africa by that country’s genomics scientists, Health Minister Zweli Mkhize tweeted this weekend.

“The evidence that has been collated,” he said, “strongly suggests that the current second wave we are experiencing is being driven by this new variant.”

More than 8,700 cases were detected in the 24 hours between Saturday and Sunday – albeit fewer than the 12,000 per day seen in July, Mkhize said.

Abdool-Karim, who co-chairs the Ministerial Advisory Committee on COVID-19, told reporters at a news briefing on Friday that the new variant – or lineage – is not, he underlined, a new strain, but a variation – an issue that has far less implications for diagnosis, treatment and vaccine development, South Africa’s Maverick Citizen reported.

Prof Tulio de Oliveira, director of KwaZulu-Natal Research Innovation and Sequencing Platform, or KRISP, at the University of KwaZulu-Natal, added that there is now evidence of a “very rapid spread” of the new variant. He called it a “new lineage of the virus that very quickly starts dominating the other lineages” – up to 90 percent of sequences were now dominated by this one.

The government in South Africa tightened restrictions this week in response to a surge in COVID-19 cases; the country has recorded nearly 900,000 cases of the virus since the start of the pandemic with more than 20,000 citizens having lost their lives to COVID-19.

South African health authorities have been in touch with the World Health Organization about the new mutation, which appears to be spreading faster than the previous variant.

“We are working with them with our SARS-CoV-2 Virus evolution working group. They are growing the virus in the country and they’re working with researchers to determine any changes in the behavior of the virus itself in terms of transmission,” WHO epidemiologist Maria Van Kerkhove told a news conference in Geneva, Reuters reported Sunday (Dec. 20).

“In the UK they have also identified a new variant … there are quite a few similarities between the two lineages … there are also a similar number of mutations,” said Prof Tulio de Oliviera, a member of government’s genomics consortium said in a televised briefing.