Welcome to the Seventh Wing – the new home of the Special Forces Wing of the Israel Air Force.

The Seventh Wing was officially established Sunday at a special ceremony held at Palmachim Air Base in central Israel. IAF Commander Major-General Amikam Norkin and the wing’s new commander, Colonel E., participated in the ceremony to establish the new wing.

The Seventh Wing of the Israel Air Force, to be called the ‘Special Forces Wing’ will be comprised of special operations Air Force units such as the Shaldag Unit and Unit 669.

The commander of the newly-established Seventh Wing, IAF Colonel E., said the new wing was established in response to the operational need to “confront the core challenges facing the IAF and to offer creative, relevant solutions. It is part of a process whose goal is to strengthen and streamline” the Air Force,” he said. Colonel E. is veteran of both Shaldag Unit and Unit 669. 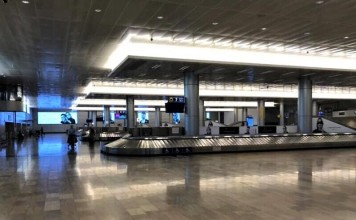 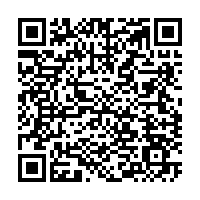