The IDF has deployed a defense system to protect Israeli citizens who have been threatened endlessly by Gaza terrorists flying arson balloons across the border to southern Israel.

“The system is a laser beam that converges through mirrors to the range that we decide, according to the range of the threat,” explain the military personnel operating the laser. “It is possible to eliminate clusters of balloons coming in from Gaza with this laser.”

Today (Aug. 11) Gaza terrorists were the cause of at least 60 fires in southern Israel, some of them more serious than others. So far, at least 700 dunam of Israeli forestland, agricultural fields and other territory has once again been blackened by arson, according to the Jewish National Fund and Keren Kayemet L’Israel, local security personnel and other officials.

The ‘Light Saber’ is set to go into operation on Wednesday morning. 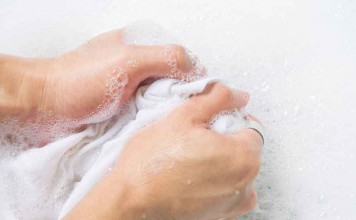