Prime Minister Benjamin Netanyahu on Thursday laid the cornerstone for a new neighborhood of 650 housing units in Beit El, a move toward ensuring “our sovereignty in our historic homeland.”

“We promised to build hundreds of housing units in Beit El – and we are doing it, because we promised to do so and also because our mission is to establish the Jewish people in its land and to ensure our sovereignty in our historical homeland.”


Relating to the murder of Dvir Sorek, a 19-year-old soldier and yeshiva student who was found stabbed to death in Gush Etzion earlier in the day, Netanyahu noted that “the Land of Israel is acquired through tribulations. Today fell one of the best of our sons from a family that has already sacrificed heavily for the Land of Israel.”

Sorek’s grandfather, Rabbi Benyamin Herling, was murdered by Arabs terrorists in a shooting attack near Shechem in Samaria 19 years ago.

“These reprehensible terrorists come to uproot; we come to plant. They come to destroy; we come to build,” he stated.

He vowed to “apprehend those who seek our lives and we will deepen our roots in all parts of our homeland,” he concluded.

The IDF has streamed reinforcements to the Gush Etzion area after the attack and sent forces into the Arab village of Beir Fajar, which is situated near the site of the attack. 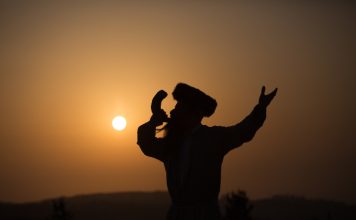 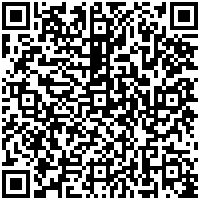