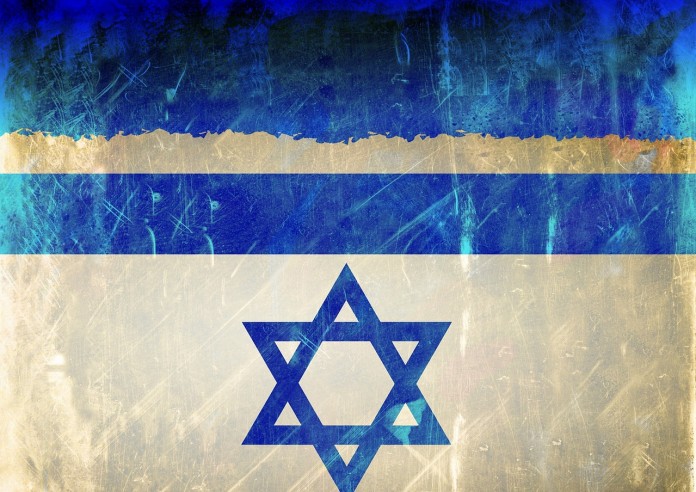 The Human Rights Watch (HRW) is going to release a report, “A Threshold Crossed: Israeli Authorities and the Crimes of Apartheid and Persecution,” on Tuesday, April 27, 2021. The report is an outright attack on Israel, according to the NGO Monitor watchdog group which received advance copies of the report.

This publication is not merely a critique of Israeli policy in the West Bank, but an attack on the very foundations of Israel and a rejection of the legitimacy of a Jewish state, regardless of borders.


As NGO Monitor’s research shows, it is the culmination of decades of obsessive attacks against Israel.

“The demonization of Israel through comparisons to the heinous legacy of the South African apartheid regime has deep roots, going back to the Soviet and Arab campaigns and the infamous Durban NGO Forum, said Professor Gerald Steinberg, President of NGO Monitor.

“HRW’s latest contribution consists of the standard mix of shrill propaganda, false allegations, and legal fictions. Exploiting the ‘apartheid’ image for propaganda is a cynical appropriation of the suffering of the victims of the actual apartheid regime.”

NGO Monitor analysis also reveals that over the past 18 months, NGOs have intensified their concerted campaign to highlight the term “apartheid” in the discourse about Israel.

This campaign reinforces the actions of the ICC Prosecutor, who, after ten years, agreed to launch an investigation against Israel. 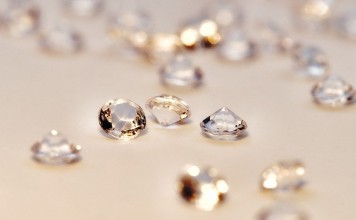