A very loud and raucous group of protesters from the extreme anti-Israel IfNotNow organization spread itself out in front of the Birthright offices in New York City on Friday, making it impossible for anyone to enter or leave.

The group was comprised of more than 100 protesters blocking Third Avenue during rush hour at the height of the morning commute, angering drivers, passengers, commuters and everyone else.

The young protesters eventually moved to the sidewalk in front of the Birthright office building. Fifteen of the demonstrators blocked the entrance, spreading out in a row, holding signs reading “Stop lying to young Jews,” and “Confront the crisis.” They wore shirts reading: “Birthright, you choose: Us or the donors.”

After a number of warnings and trying to disperse the demonstration peacefully, NYPD police officers finally arrested the protesters blocking the entrance. They did not protest as they were taken into custody. 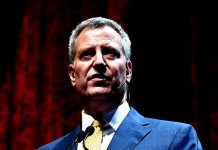 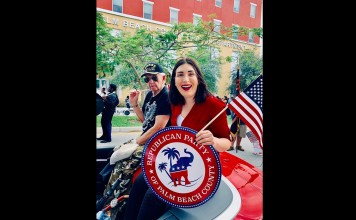 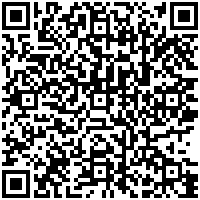