READ: Kushner Heading to Israel, Arab Nations for Next Step in ‘Prosperity to Peace’ Plan Talks
Hosting the meeting, al-Sisi’s office issued a statement saying the two leaders had agreed on “the importance of intensifying efforts” to resume talks between Israel and the Palestinian Authority.” The statement emphasized the negotiations should focus on a two-state solution aimed at achieving a “Palestinian state based on the June 1967 boundaries with East Jerusalem as its capital.”

Since a new Arab state on the so-called “1967 lines” is a completely unrealistic goal that has been rejected by Israel and sidelined by the Trump administration, it’s unlikely that much is going to get done during the shuttle diplomacy being carried out by Kushner and his team, at least in his visits to Egypt and Jordan.

The American initiative, Prosperity to Peace, involves the finalizing of an economic plan for the region that includes a $50 billion investment into the Palestinian Authority economy and surrounding Arab nations. The political side of the plan has not yet been rolled out. 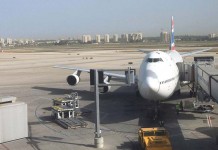 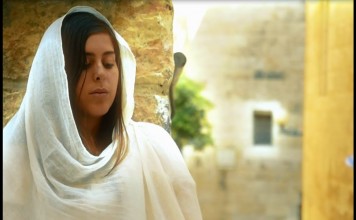 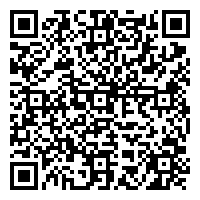