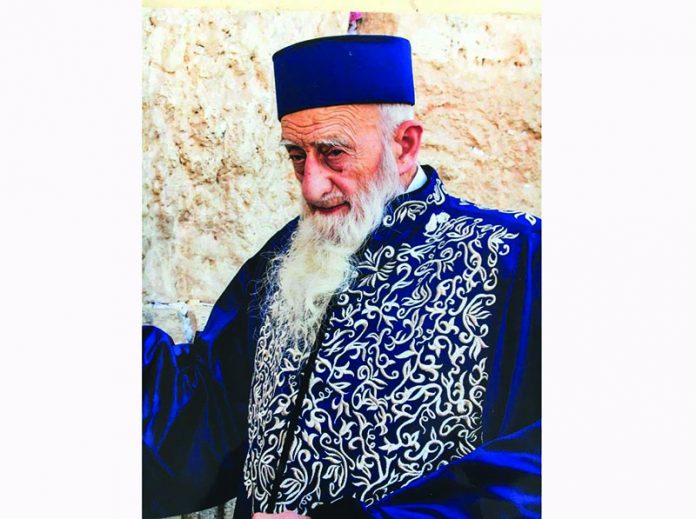 On Shabbat, Parshat Vayeishev, December 1, the longtime rav of the vibrant and flourishing Syrian/Sephardic Kehillah in America passed away. Thousands attended the funeral of their beloved chacham in Brooklyn and Jerusalem. He was 97 years old.

The Kassin family consists of a long line of chachamim, tzadikim, rabbanim, and authors stretching back to Spain in the 1400s. The name “Kassin” means leader or prince. Following the Spanish Expulsion, the family ended up in the ancient famed Jewish community of Aleppo (“Aram Sova”) where they established a kehillah Sefaradi.


Towards the end of the 19th century, Chacham Shaul Kassin made aliya from Aleppo. His son, Chacham Yaakov Kassin, learned in the precursor to Yeshivat Porat Yosef in Jerusalem, becoming a big talmid chacham, posek, and mekubal. While a teacher at Porat Yosef and a dayan at the Sephardic Beit Din in Yerushalayim in the early 1930s, Chacham Kassin came to America to fundraise for the Sefardic Orphanage of Jerusalem. While here, the Syrian/Sephardic community in Brooklyn convinced him to become rav of their (then) Bensonhurst-based kehillah.

Chacham Shaul Kassin was born in Jerusalem in 1920 and moved to Brooklyn with his family in 1933. Chacham Shaul learned in Yeshivat Rabbeinu Yitzchak Elchanan where he was a talmid of Rav Moshe Soloveichik, zt”l. He graduated Yeshiva College where he penned scholarly articles in Hebrew and was a phenomenal mathematician. Chacham Shaul received semicha from his father. He subsequently married Rabanit Frieda and started a family.

Chacham Shaul taught at his kehillah’s Magen David Yeshivah for over 30 years, and the majority of the kehillah‘s rabbanim and leaders today were his students. He also served as his father’s right-hand man for decades. Following Chacham Yaakov’s petirah in 1994 at age 94, Chacham Shaul, together with his brother-in-law, Chacham Baruch Benhaim, zt”l (died 2005), became the rabbanim of the Kehillah.

During the past 85 years, what was a small community of Syrian/Sephardic immigrants in Bensonhurst, Brooklyn became, under the leadership of the Chachamim Kassin, one of the largest and most important kehillot in the world. Primarily based in the Ocean Parkway section of Brooklyn and Deal, NJ, the Syrian/Sephardic Kehillah (consisting of Jews originating from Aleppo, Damascus, Lebanon and Egypt) has some 70 affiliated batei knesset with approximately 20,000-member families. The kehillah’s original yeshivah, Magen David in Bensonhurst, alone has over 2,500 students.

Chacham Shaul’s focus as rav was on the Torah education of the community’s children and the unity of the community. He believed in closely adhering to the dictum of Pirkei Avot on loving people and bringing them closer to Torah.

Chacham Shaul was “the sweetest person you ever met,” one kehillah member told The Jewish Press. “You never saw him yell or be without a smile on his face. The chacham radiated charm.” The Syrian/Sephardic Kehillah members run the whole gamut of observance from yeshivish to non-Shomer Shabbat. Yet, Chacham Shaul was able to maintain unity and overlook his member’s flaws. He believed in bringing them closer one mitzvah at a time.

Chacham Shaul could be firm when he needed to be. He was unyielding when it came to the kehillah’s famous Takanah (Edict). In 1935, following the example of the Syrian community in Argentina, Chacham Yaakov Kassin, together with the other Syrian rabbanim in Brooklyn, prohibited kehillah members from marrying converts (under the threat of expulsion). This edict was enacted to prevent intermarriage since many conversions stem from questionable motivations. The Syrian/Sephardic Jewish Community is the only one in the world with a less than one percent intermarriage rate.

On a personal level, Chacham Shaul was viewed as a chassid, or extremely pious Jew. Even in his 90s, he recited tikun chatzot every single night, crying over the churban Beit Hamikdash, and prayed vatikin every morning. The chacham possessed tremendous yirat shamayim and yirat chet, refusing even in his old age to walk on the grass on Shabbat lest he tear up some blades with his shoes.

The chacham’s grandson, Rabbi Saul J. Kassin, told The Jewish Press, “My grandfather, zt”l, had a connection with Hakadosh Baruch Hu that was palpable and a love for the Jewish people that was unmatched. He paid special attention to those individuals who people paid little attention to, and to the little things in life that others never realized were big.”

Chacham Shaul believed in maintaining the kehillah’s unity at all costs. He practiced ahavat chinam and welcomed in all Jews no matter their level of observance. The chacham constantly focused on what could be done to improve the kehillah. 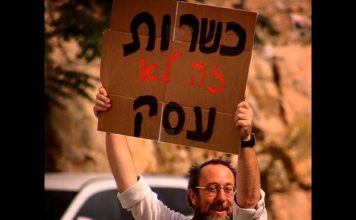 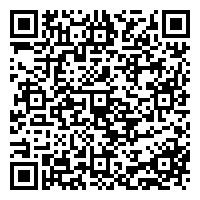