Nationally acclaimed legal scholar and Israel Prize Winner Ruth Gavison passed away this weekend at the age of 75.

Founder of the Israel Association for Civil Rights, a member of the Israel Academy of Sciences and Humanities and a longtime Israeli law professor at the Hebrew University of Jerusalem, Gavison had also held academic appointments at Yale Law School, University of Southern California, Princeton University, New York University and Northwestern University, in addition to serving as founding president and chairperson of the board of Metzilah – the Center for Zionist, Jewish, Liberal and Humanist Thought.


But it was in her ongoing work as a member of various public inquiry committees that Gavison was known publicly: starting in 1976, and continuing straight through 2015, the legist was in constant demand to serve on public committees reviewing various laws, wars and social issues of the day.

A recipient of many honors, one of the highest came in 2011 when she was awarded the Israel Prize for legal research.

President Reuven Rivlin called her a “brilliant jurist,” and said her “acute and complex thinking, crystal clear and bright, could not be pigeonholed . . . Our society and our country will deeply miss her voice.”

Prof. Ruth Gavison was a brilliant jurist. Her acute and complex thinking, crystal clear and bright, could not be pigeonholed. In word and deed she put the 'and' between Jewish and democratic, democratic and Jewish.
Our society and our country will deeply miss her voice. pic.twitter.com/EOuRSmQMsW

Former Justice Minister Ayelet Shaked said in expressing her condolences, “She always emphasized what unites and not what separates us. Her opinion was always important, well informed and very appreciated by both political wings. Every justice minister used to consult with Ruth regardless of the ideology he or she believed in.”

Gavison is best known for her work in trying to hold together the country as both a democratic and Jewish state, bridging the divide between its secular and observant Jewish populations. Along that line, she worked together with Gush Etzion’s Rabbi Yaacov Medan of Yeshivat Har Etzion to produce the Gavison-Medan Covenant – the draft of a framework for coexistence between observant and non-observant Jews in Israel.

Opposition leader Yair Lapid quoted Gavison, saying, “One thing Ruth wrote about Rabbi Medan, with whom she drafted the Gavison-Medan Covenant, describes her character more than anything else: ‘May our core differences not jeopardize our ability to promote that which is shared between us.’”

Michael Birnhack, Associate Dean for Research at Tel Aviv University Law School, said Gavison was “an eminent privacy and constitutional law scholar and was a candidate to the Supreme Court. Ruth was creative, sharp, witty, fun to argue with, and leaves a rich legacy,” he added.

Michael Dickson, executive director of StandWithUs Israel, noted that Gavison “put country before party and people before politics. May her memory be a blessing.” 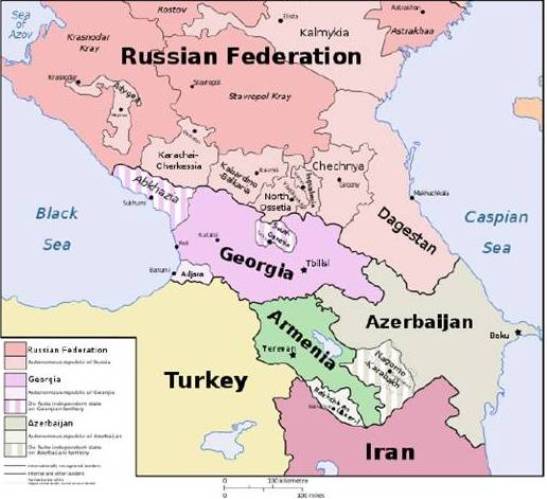 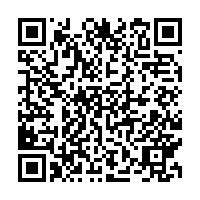