“My wife Sara and I express our deepest condolences to the Arens family for the passing of the late mother of the family, Muriel Arens,” said Prime Minister Benjamin Netanyahu in a statement from Jerusalem.


“Dear Muriel was a faithful partner to Moshe from whom we parted with great sorrow two months ago. They came together from the United States, full of Zionist spirit and love of our people, and raised children, grandchildren and a great-granddaughter.

“Muriel accompanied Moshe with endless devotion to all his public functions. She served as a strong supporter for him, and he gave her his deep thanks.

“When Moshe departed, Muriel was heartbroken by the absence of the champion of her youth. Now she is no longer here, and the lovers in life are no longer separated by death.

“We send our full condolences to the Arens family,” Netanyahu added. “The memory of Moshe and Muriel will be with us forever.”

The funeral for Muriel Arens is scheduled to be held at 2:00 pm Thursday at the Savyon cemetery. 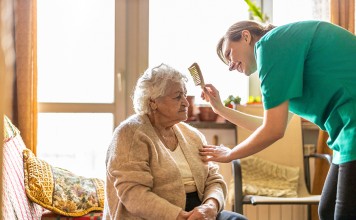 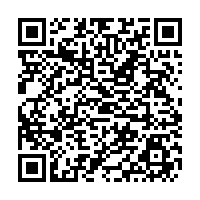