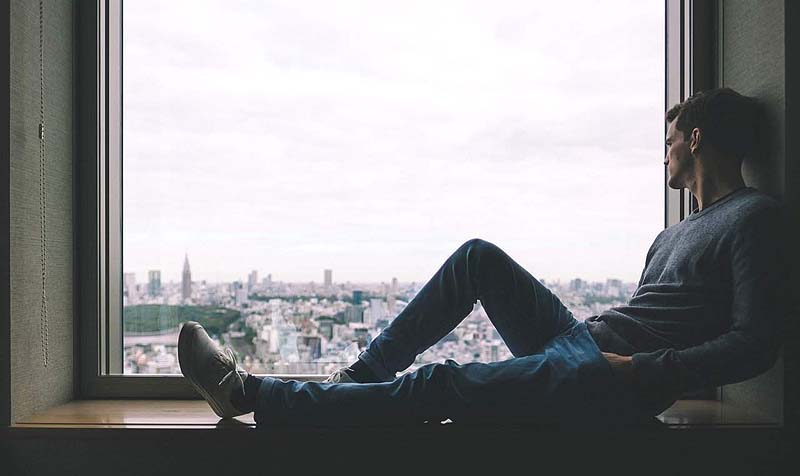 In today’s society estimates indicate that people spend between a third and a half of their time alone every day. What is the impact of such ‘alone time’ on our mental life? A paper published in the Journal of Personality asks whether and how alone time affects people’s approach to their social world.

In a series of experiments involving more than 700 participants, it was discovered that being alone (or even merely thinking about spending time alone) makes some people, particularly those with relatively low emotional stability, feel as if they are ‘all alone in the world’. That is, some people experience time alone as if they are neglected by their social environment. Thinking about – and actually being – alone induces a sense that they can only rely upon themselves. Apart from feeling bad about the situation, time alone makes them enter a ‘survival mode’, which is expressed in an increasingly egocentric and selfish behavioral style. This response then hampers their ability to reintegrate into social activities, making it likely that they will eventually be rejected.

The research calls attention to the potential harmful impact, such as social alienation, of an intensifying cultural phenomena of spending time alone, especially as it is expressed in the experience of certain populations.

“When thinking about themselves alone, these individuals experience a reduced ability to trust others, escalating the experience of being alone into a broad conclusion about the level of trustworthiness of the social world. With such a perception of their social environment, increase in self-reliance seems rational and even necessary,” says Dr. Liad Uziel, of the Department of Psychology at Bar-Ilan University, who co-authored the study with Martine Seemann, of the University of Mainz, Germany and Dr. Tomer Schmidt-Barad, of the School of Business Administration at Bar-Ilan University and the Department of Behavioral Science at the Peres Academic Center.

The researchers say that recognizing the dynamic between socially-related needs and the experience of being alone among those with relatively low emotional stability can help create interventions aimed at ameliorating their social adjustment, and improving their wellbeing both alone and with others. 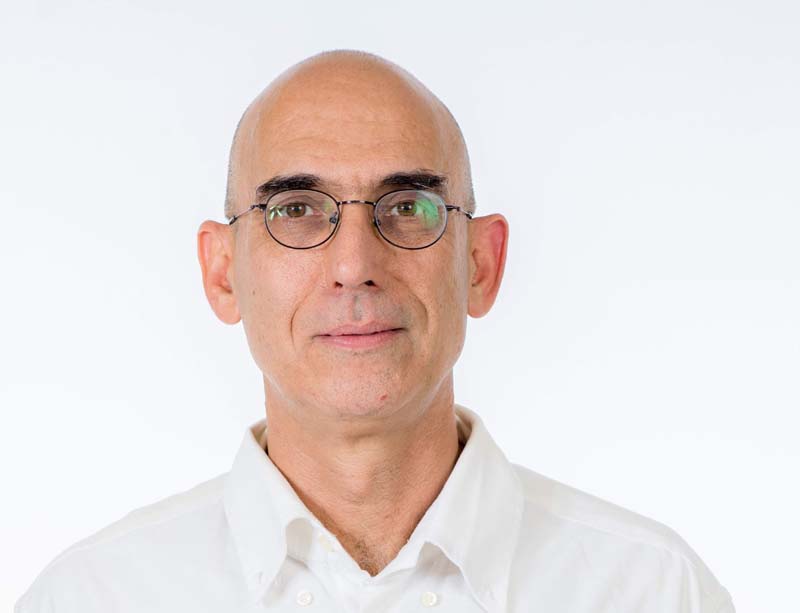 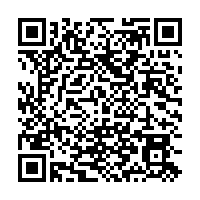