Two tornadoes touched down on the edges of New York City in the morning on Saturday, causing a power outage and hurling debris, but causing no serious injuries.  An additional tornado warning for the area is still in effect.

The first tornado touched down in the Breezy Point section of Rockaway, Queens.  The second, with winds up to 110 miles per hour, landed in Canarsie, Brooklyn.


On Friday, a tornado in Oklahoma killed four people, including a child. 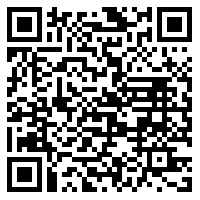